Welcome to the French Cultural Center of the Carolinas

The French Cultural Center of the Carolinas (“The Center”) will promote French art, literature, cinema, and language, encouraging interest and participation in French culture through events, programming, exchanges, and classes. The Center will:


More broadly, the Center aims to develop partnerships with other French, European, and US-based organizations such as The Alliance Française, the French American Chamber of Commerce of the Carolinas, the North Carolina Museum of Art, and local universities, to further develop the Center's programming.

Ultimately, the Center hopes to have a designated physical space to be called La Maison de la France et de l’Europe (the French and European House). Managed by the Center, this space will be accessible to people who wish to come for a dedicated event or spend time informally (to network, eat French pastries, taste French wine, read French books, etc.). The space will be used for events to increase awareness and maximize the influence of French culture. Anyone will be welcome to come and use the space.

Join us and be a part of our community.

Join us for the traditional Beaujolais Nouveau event organized in partnership with the French American Chamber of Commerce of the Carolinas, the Alliance Francaise Raleigh-Durham, and SKEMA Business School. Event ticket includes live music, wine, food, and a parking pass. Raffle ticket includes: 1 year free subscription to TV5Monde, Cinessance, and FACCC (individual membership) + 1 voucher of $250 for Delta + 1 bottle of Beaujolais Nouveau and a poster 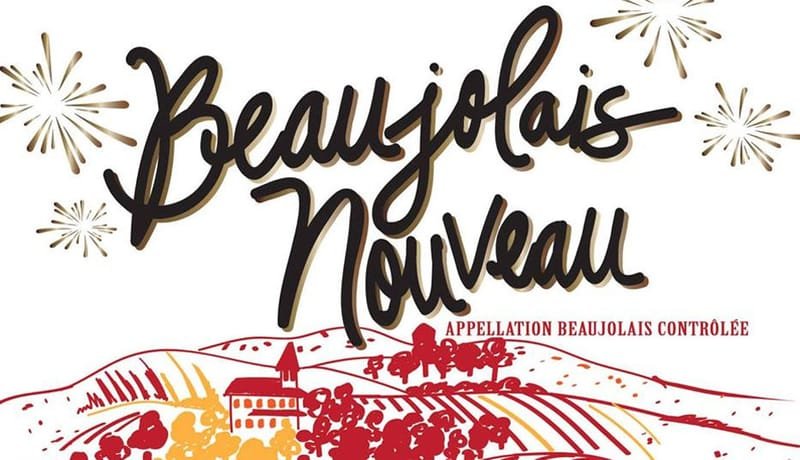 The tax-deductible contributions will be used exclusively for the French Cultural Center's activities that will be led and facilitated by the Board of Directors and volunteers who are passionate about the Center’s mission.

The Center aims to build a true community for Francophiles by providing opportunities for them to gather, learn, and promote French culture.

We are grateful for your generous contribution!